Regulating cannabis? But how?

Prohibition has caused more suffering than cannabis itself, data clearly shows. Countries are now rethinking their cannabis policies. But there is a debate over which way to do it.

Should new laws be strict or liberal? Based on a free market or strict government oversight? By (anonymously) answering eight short questions you will quickly gain insight into where you stand in this debate.

See where you stand! 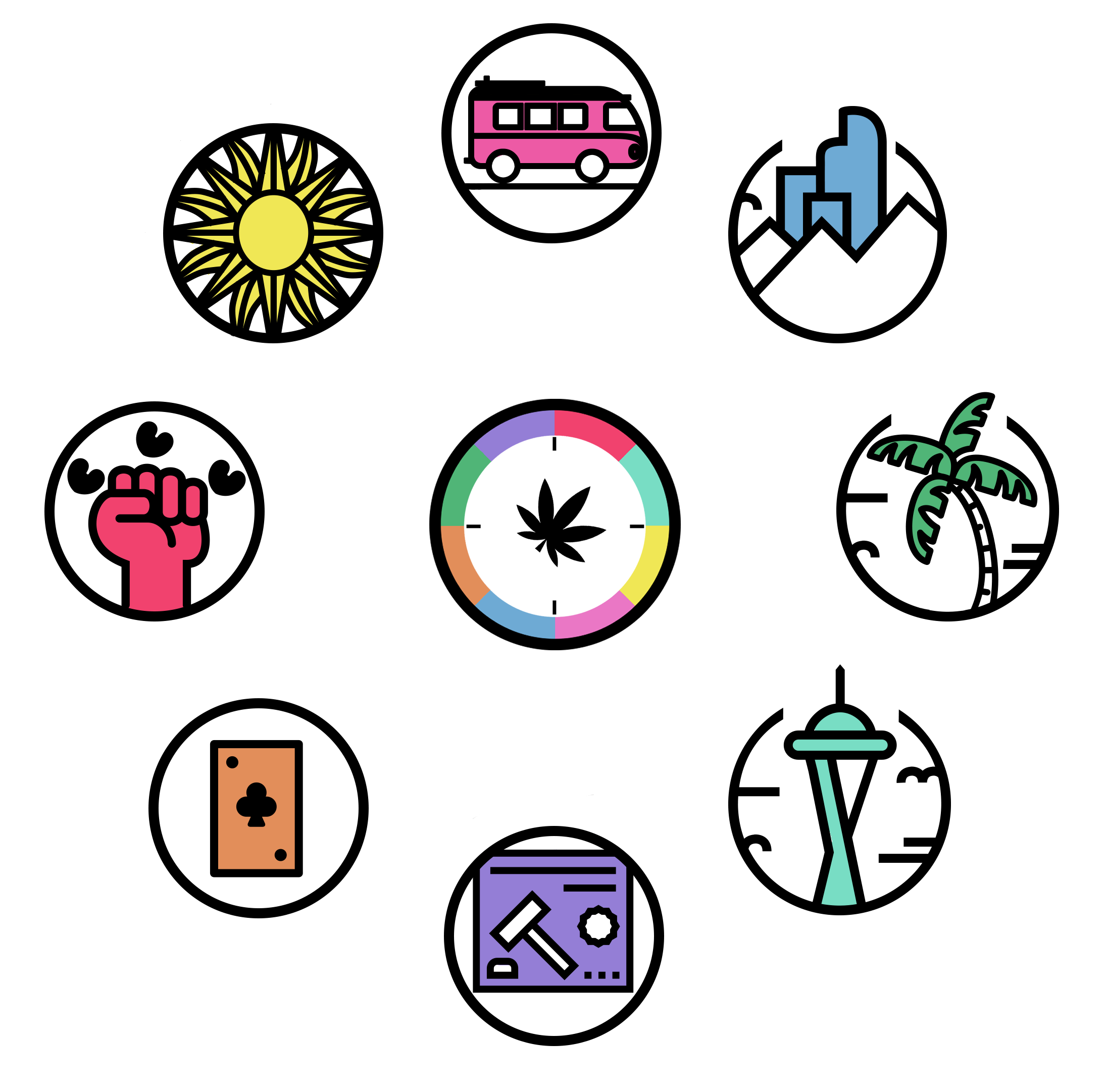